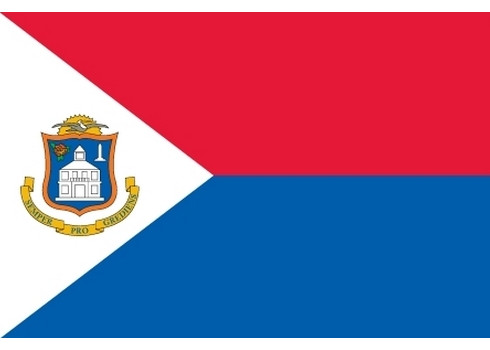 Mathias Sinclair Voges is a politician and historian from Sint Maarten, who currently holds the office of Minister Plenipotentiary of Sint Maarten. Before this, Voges had been Acting Lieutenant Governor of Sint Maarten. He is also a former president of the Board of Directors of the University of St. Martin.

Claude Wathey, was a prominent politician of the Democratic Party from the island of Sint Maarten. He was knighted by the Dutch Crown for his political longevity. Wathey championed political independence for the island in 1989, but was later convicted on charges of perjury; however, many on Sint Maarten felt the trial was nothing more than a witch hunt conducted by his rivals and adversaries in Curaçao and the Netherlands in order to break his monopoly on political power in Sint Maarten and to destroy his credibility. Despite this, he remains a popular, if controversial, figure, even after his death.