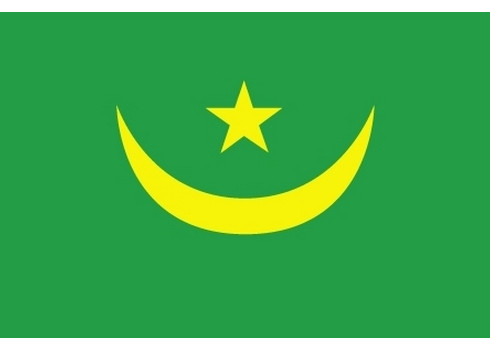 Here is a list of top tourist attractions in Mauritania. Only the topmost tourist destinations are presented here. To see other destinations, please check the images from Mauritania section.

Curious if any of these place from Mauritania made it our best tourist attractions in the world list? Read the aformentioned article in order to find out.

The Chinguetti Mosque is a mosque in Chinguetti, Mauritania. It was an ancient center of worship created by the founders of the oasis city of Chinguetti in the Adrar region of Mauritania in the thirteenth or fourteenth century. The minaret of this ancient structure is supposed to be the second oldest in continuous use anywhere in the Muslim world. Architecturally, the structure features a prayer room with four aisles as well as a double-niched symbolic door, or mihrab pointing towards Mecca and an open courtyard. Among its most distinctive characteristics are its spare, unmortared, split stone masonry, its square minaret tower, and its conscious lack of adornment, keeping with the strict Malikite beliefs of the city's founders. The mosque and its minaret is popularly considered the national emblem of the Islamic Republic of Mauritania. In the 1970s the mosque was restored through a UNESCO effort, but it, along with the city itself, continues to be threatened by intense desertification.