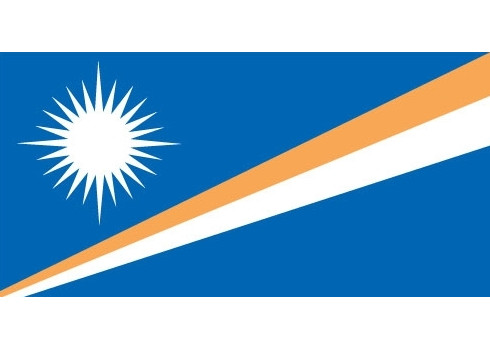 Lisa Loring is an American actress. She is best known for playing Wednesday Addams on The Addams Family television show.

Maukope Penisula is a Tuvaluan footballer who currently plays for Addisbrough FC in Fiji. He's the most capped player ever in Tuvalu's football history with 14 matches for the country's senior team, of which he's currently the captain. He's also a member of Tuvalu national futsal team.

Todd William Lyght, is a former professional American football player and current assistant football coach for the Philadelphia Eagles of the NFL. Lyght played in 12 NFL seasons from 1991 to 2002, finishing with 37 interceptions and 4 touchdowns. His best year as a pro came during the 1999 season with the Super Bowl champion St. Louis Rams, when he intercepted 6 passes for 112 yards and 1 touchdown and was named to the 1999 All-Pro and Pro Bowl teams.

Roman William Cress is a track athlete from the Marshall Islands. He was born to an American father and Marshallese mother. Cress has won the bronze medal in the 100 metres sprint at the 2006 Micronesia Games and gold in the 200 metres event at the same Games. He was the first Marshallese track athlete in history to compete in the Olympic Games, representing his country at the 2008 Summer Olympics in Beijing. At the 100 metres he finished 8th in his heat in a time of 11.18 seconds He is currently a school administrator at North View Jr. High School in Brooklyn Park, Minnesota.

Jurelang Zedkaia is a Marshallese politician who was President of the Marshall Islands from 2009 to 2012. He was elected as the country's 5th head of state on October 26, 2009, following the ouster of his predecessor, Litokwa Tomeing, in the country's first successful vote of no confidence.

Ann-Marie Hepler is a Marshallese swimmer. She competed at the 2012 Summer Olympics in the 50 m freestyle event where she ranked 49th. Hepler did not advance. Coached by her mother, Hepler has been swimming since the age of 2, and is a certified SCUBA Diver. She works as a lifeguard and an assistant sports coach on Kwajalein.

West Lee Nott is a semi-professional male tennis player in Marshall Islands. From 2005 through 2007 he was a member of the Pacific Oceania Davis Cup team.