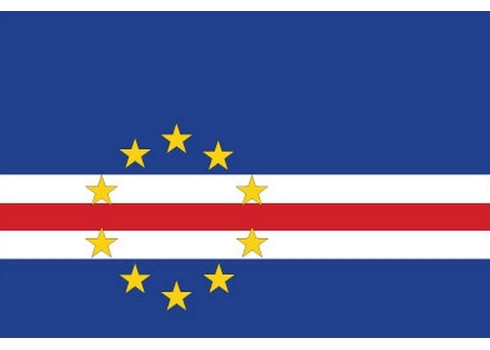 Here is a list of top tourist attractions in Cape Verde. Only the topmost tourist destinations are presented here. To see other destinations, please check the images from Cape Verde section.

Curious if any of these place from Cape Verde made it our best tourist attractions in the world list? Read the aformentioned article in order to find out.

Pico do Fogo is the highest peak of Cape Verde, rising to 2,829 metres above sea level. It is an active stratovolcano lying on the island of Fogo. The main cone last erupted in 1675, causing mass emigration from the island, while a subsidiary vent erupted in 1995. The only deadly eruption was in 1847 when earthquakes generated in all the island claimed several lives. The mountain's slopes are used to grow coffee, while its lava is used as building material. Near its peak is a caldera and a small village, Chã das Caldeiras, is inside this caldera.

Santa Isabel is a parish in the island of Boa Vista in eastern Cape Verde.