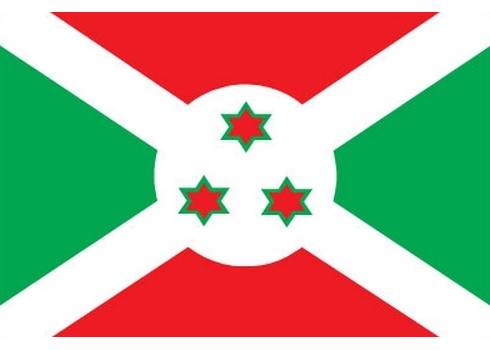 Here is a list of top tourist attractions in Burundi. Only the topmost tourist destinations are presented here. To see other destinations, please check the images from Burundi section.

Curious if any of these place from Burundi made it our best tourist attractions in the world list? Read the aformentioned article in order to find out.

The Kibira National Park is a national park in northwestern Burundi. Overlapping four provinces and covering 400 km², Kibira National Park lies atop the mountains of the Congo-Nile Divide. It extends north from the provincial town of Muramvya to the border of Rwanda where it is contiguous with the Nyungwe National Park. It is estimated that around 16% of the park consists of primary montane rainforest,the only montane forest in all of Burundi, and is adjacent to two large tea plantations, one in Teza and the other in Rwegura. Dominant tree species include Symphonia globulifera, Newtonia buchananii, Albizia gummifera and Entandrophragma excelsum. The forest contains areas of montane bog and bamboo stands. A total of 644 plants grown in the park. There are 98 species of mammal in the forest and 200 species of birds have been recorded here. Although the Kibira has not been as thoroughly studied as some of its neighboring protected areas, it still is considered 'the most important site in Burundi for the conservation of montane-forest birds'. Some of the important birds found here include the Great Blue Turaco, Mountain Buzzard, White-spotted Flufftail, Grey Parrot, Bar-tailed Trogon and the Black-and-white-casqued Hornbill. The Kibira is home to a number of primate species, including chimpanzees and black and white colobus monkeys. The park is managed by the Institut National pour l'Environnement et la Conservation de la Nature.